Today Digital Media Rights is transforming the industry while specializing in developing and implementing OTT Channels and Digital Distribution strategies.

David has over 20 years of experience in the media and entertainment industry with prior positions at Showtime Networks and The Sundance Channel. David received a B.A. in Political Science from New York University, and a J.D. from Brooklyn Law School. He also studied acting at The Stella Adler Conservatory of Acting and The Gene Frankel Theater in New York. David lives in New York City with his family. 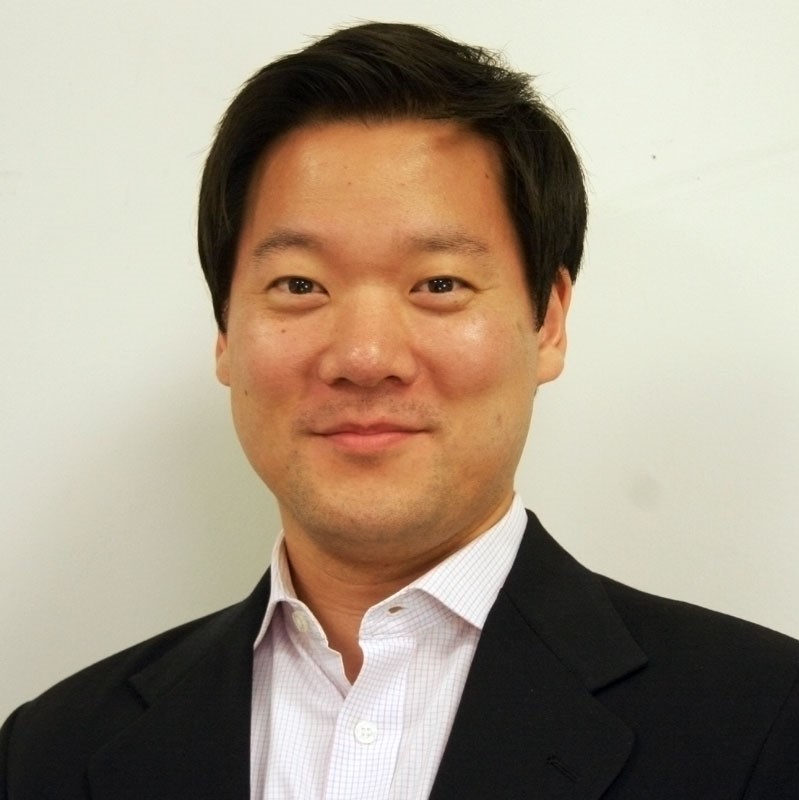