Scott began his entertainment career as the youngest person ever to host and emcee the NBA’s Indiana Pacers and the WNBA’s Indiana Fever home games before continuing his career as a reporter for multiple outlets including WISH-TV 8 in Indiana and “One Minute News” in Los Angeles and anchor for Channel One News in New York.

Evans has covered every major entertainment event and red-carpets in both Los Angeles and New York and interviewed some of Hollywood’s biggest names, including Oprah Winfrey, Denzel Washington, Taylor Swift, Mariah Carey and Will Smith. Evans is also the host of the NBC’s competition show, “World of Dance.”

A devoted philanthropist, Evans started a youth development non-profit in Indianapolis and remains active with many different youth charities, such as 18 for 18 and Catch the Stars Foundation. He lives in Los Angeles with his two rescue dogs. 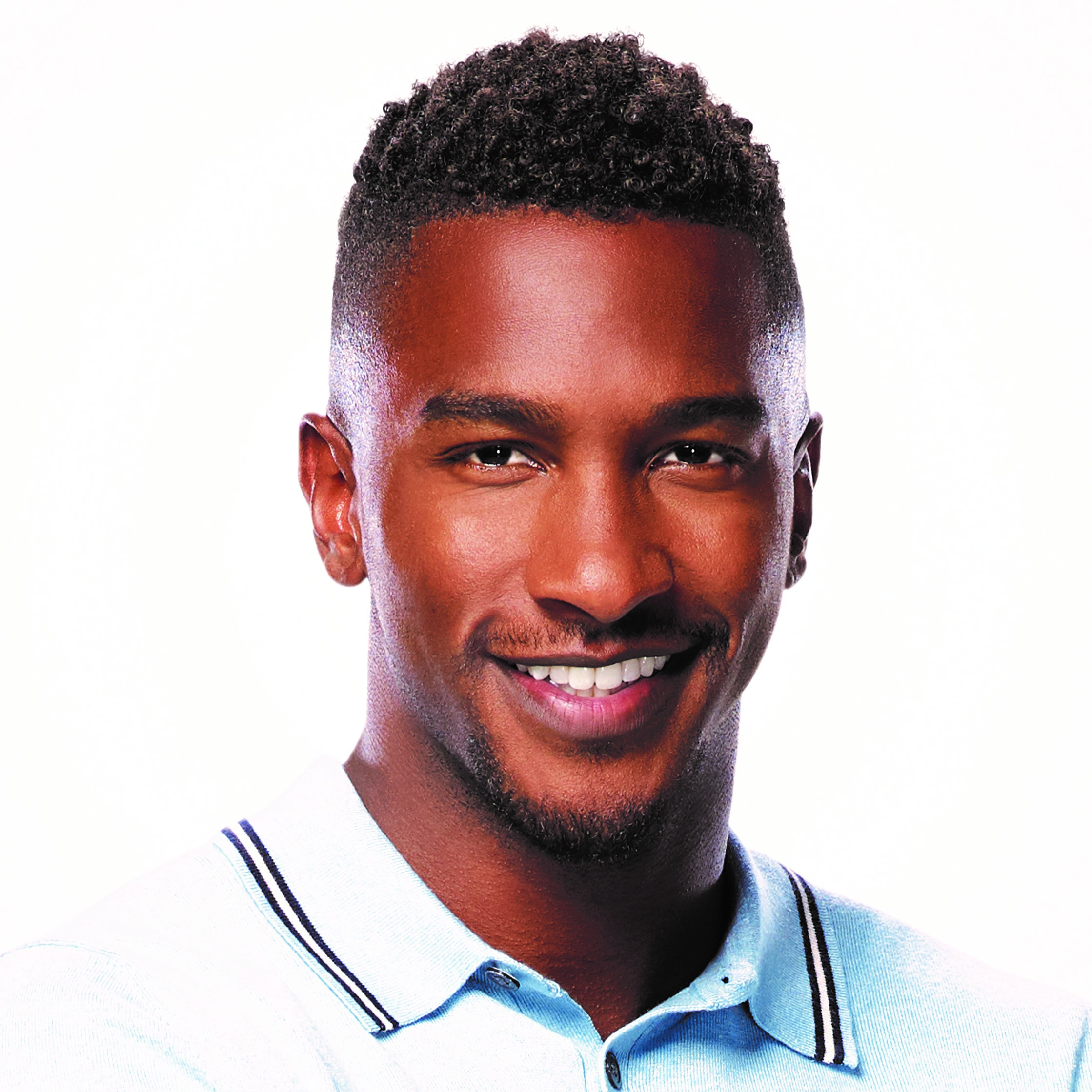