Full Name
Joel Oulette
Job Title
Actor
Company
CW Two sentence Horror Stories
Bio
Red River Metis and Cree from Cumberland House First Nations, Joel Oulette, has always been passionate about acting and storytelling. From growing up in Medicine Hat, Alberta, Joel’s life has always been interwoven with the arts. His dad is an artist and his mom runs a performing arts and Indigenous film production company. Joel was inspired by his parents and his older sister, Shayla Oulette Stonechild. At 5 years old he followed her steps into the acting industry with his first role as an extra in the feature film “Bury My Heart At Wounded Knee”.

As he grew older, he was awarded “Most Valuable Player” and “Rookie of the Year” on his highschool football team. He continued to find connection to acting and storytelling to characters other than his own. He found different parts of himself through his highschool drama class and Indigenous led youth film camps. This led him to book a series of small roles in short films and feature films such as “Alpha” before booking his first supporting role, alongside Adam Beach and Grace Dove in “Monkey Beach”. Having known Eden Robinson’s book series, he auditioned for the “Trickster” and became the first Indigenous youth to lead a TV series on CBC and the CW. The series was also picked up in the United Kingdom and Australia. Recently, Joel booked a lead role on the CW’s “Two Sentence Horror Story”, this role challenged him in new ways as an actor and pushed him past his comfort zone.

Joel continues to expand his limits and learn more about himself. When he is not acting he is a certified yoga instructor and is training through martial arts, Jitsu, skateboarding, and playing the guitar. He has partnered with the non-profit “Matriarch Movement” that is focused on amplifying Indigenous voices and reclaiming their power through storytelling, meditation, movement and natural medicine. He wants Indigenous youth to know that they have gifts, knowledge and ancestral wisdom that is needed for humanity at this time. 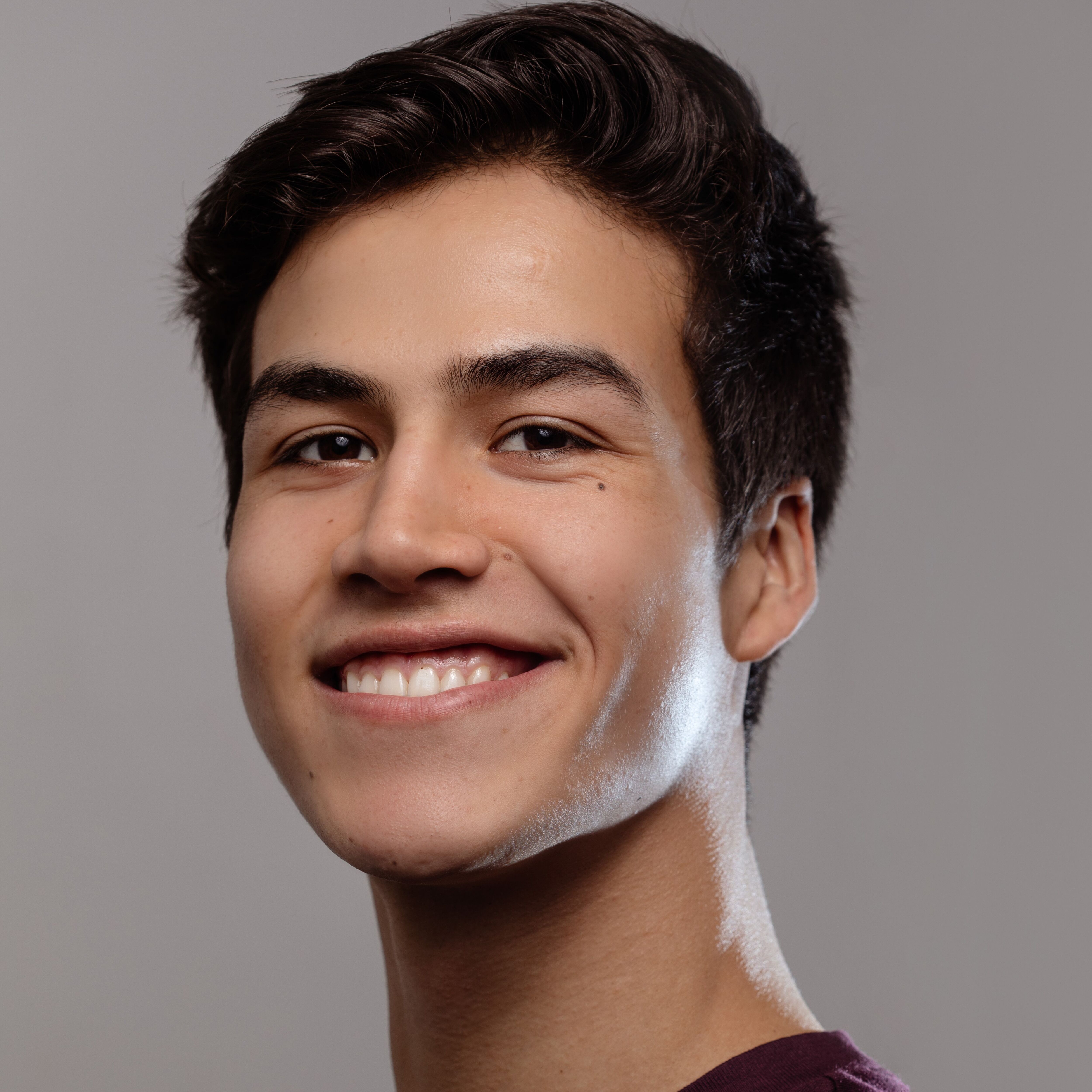