Currently she is a correspondent for “Access Hollywood” and co-host of its companion show, “All Access.” She can also be seen as the sideline reporter, interviewing contestants on NBC’s Emmy-nominated competition show “American Ninja Warrior.”

Zuri is also the host and executive producer of her podcast “Hot Happy Mess” — in partnership with iHeart Radio, and The Black Effect Podcast Network. The show focuses on relationships, lifestyle and wellness for mindfully ambitious Millennial women; and is committed to sharing diverse stories and amplifying BIPOC voices.

Previously, Zuri spent five years as an E! News correspondent — where she also co-hosted “What the Fashion” on Snapchat Discover; and was the creator, host, and co-producer of “What’s Good with Zuri Hall” — a short form content series that highlighted and celebrated diversity and multicultural creativity in Hollywood.

In the scripted world Hall made a recent cameo opposite Jen Aniston in Apple TV’s “Morning Show”; and has also guest-starred in E!’s “The Arrangement,” TV Land’s “Nobodies” and the comedic digital series “Hashtaggers.”

Hall got her start as the face of a local TV station for the CBS affiliate in Indianapolis; where she was also an in-game arena host for the NBA’s Indiana Pacers, and the on-stage emcee for the 2012 Super Bowl Village. While co-anchoring the evening news in a Top 5 market (Dallas, TX), Hall earned a second Emmy nomination for her Investigative Reporting. 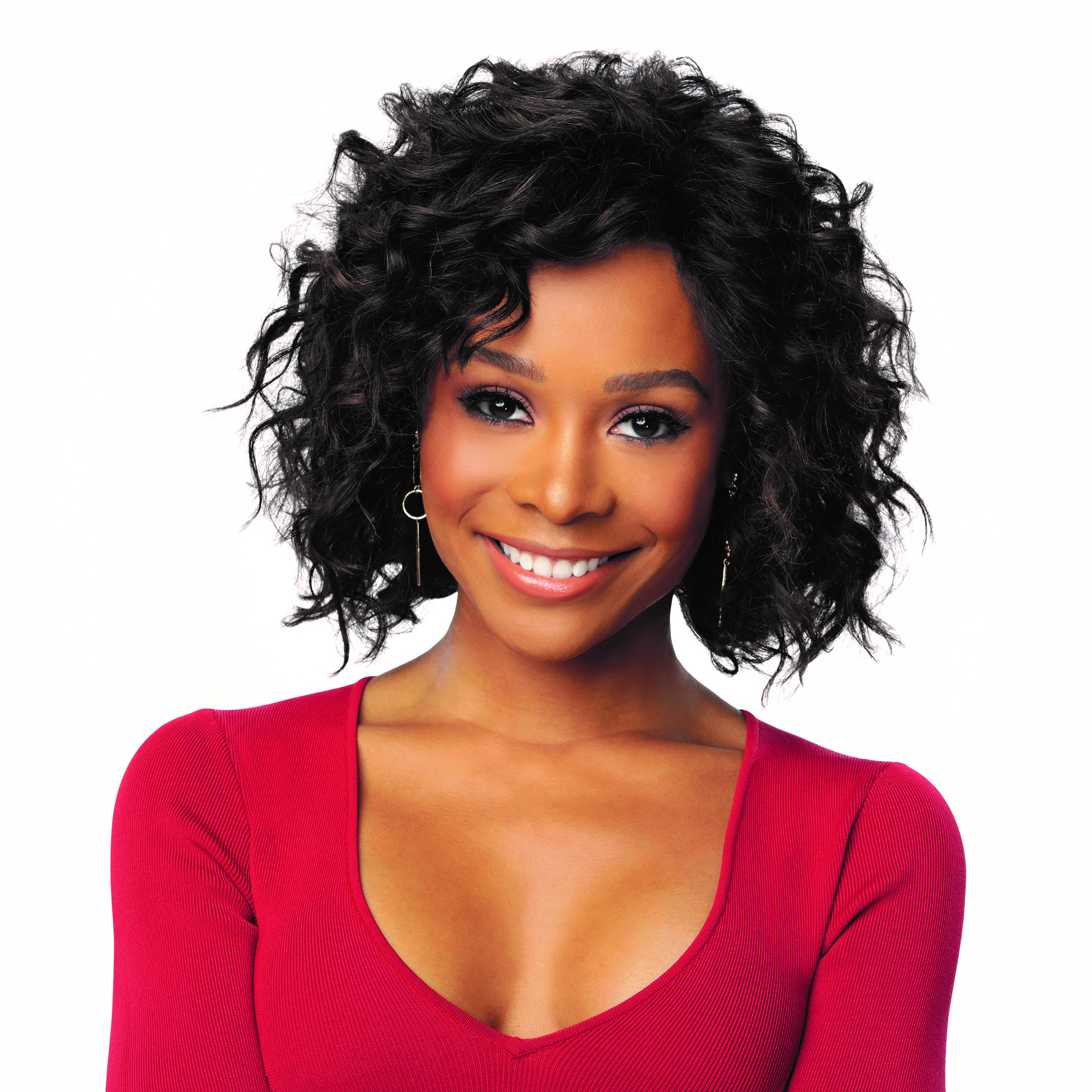