Before joining Google, Juanjo held key digital leadership roles at Televisa, Satmex (now EutelSat) and EMC. He began his career as a business development manager at Nextel, helping to open operations in Mexico.

Juanjo is a regular voice in the market representing Google for the business he leads in events like; Multicultural TV Summit, NexTV CEO or NATPE amongst several others. In 2016, Juanjo was publicly recognized by Multichannel News with the Executive Award Provider Category at the Diversity Discussion forum in NYC.

Juanjo was born and raised in Mexico, he has lived in Miami since 2004 with his wife, two sons and Milo his Choc lab. Juanjo is an avid scuba diver, travel lover, soccer fan, music & technology enthusiast. 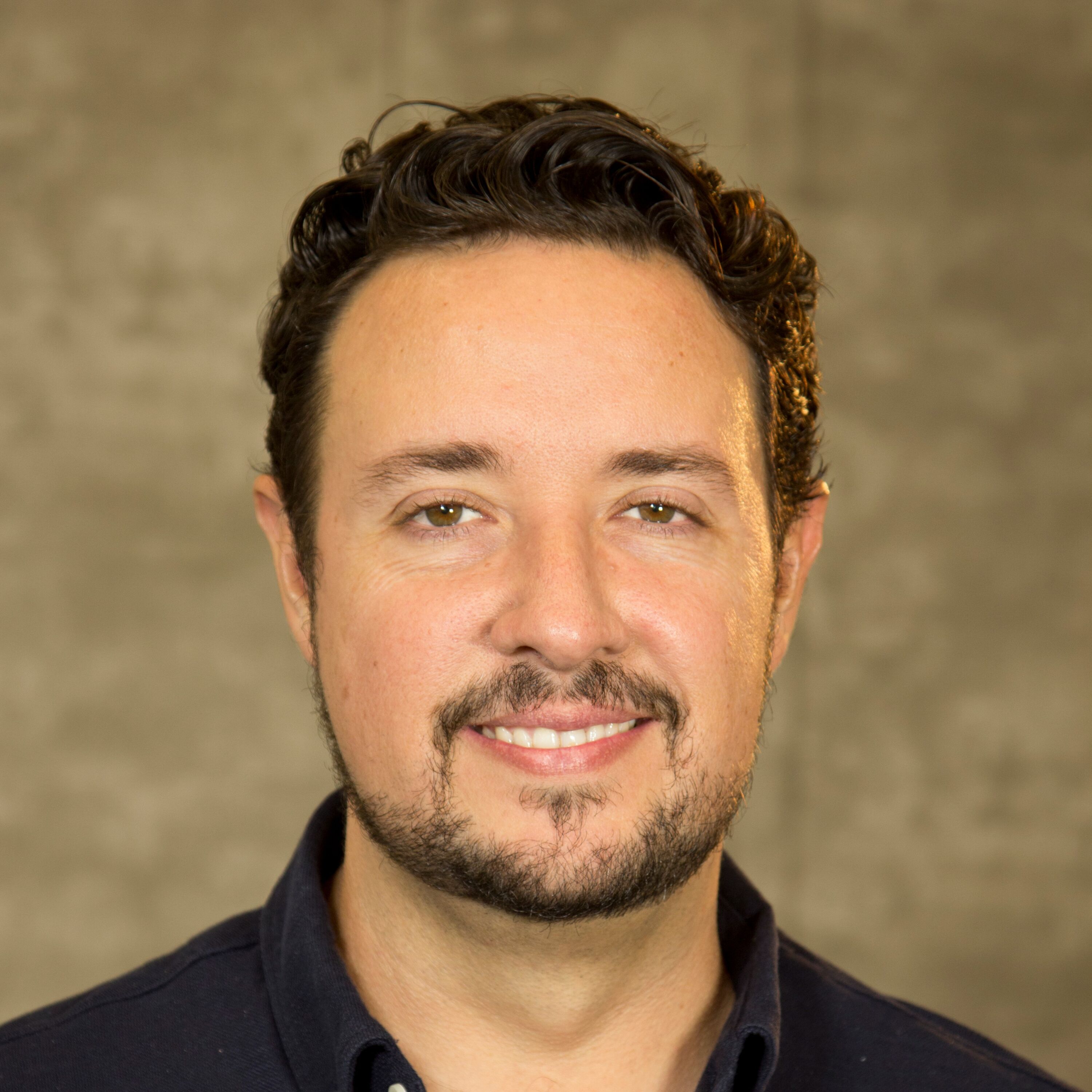