An Emmy-award winning journalist, Vaqueiro has covered breaking stories from the emergency at the US-Mexico border to the War on Drugs and the Venezuelan crisis. He secured exclusive interviews with former 2020 U.S. presidential candidates Senator Bernie Sanders and Elizabeth Warren and other distinguished world leaders such as Juan Guaidó. Before joining Telemundo Network in 2016, he was a co-anchor for Telemundo 52 Los Angeles/KVEA from 2013 to 2017. Vaqueiro also served as a Telemundo news correspondent in Mexico for “Al Rojo Vivo con María Celeste” and has collaborated with MSNBC as a contributor. Before moving to the United States, Vaqueiro was a news writer, reporter and anchor at Efekto TV in Mexico City. He earned his B.A. in communications from Universidad Anáhuac del Norte in Mexico City. 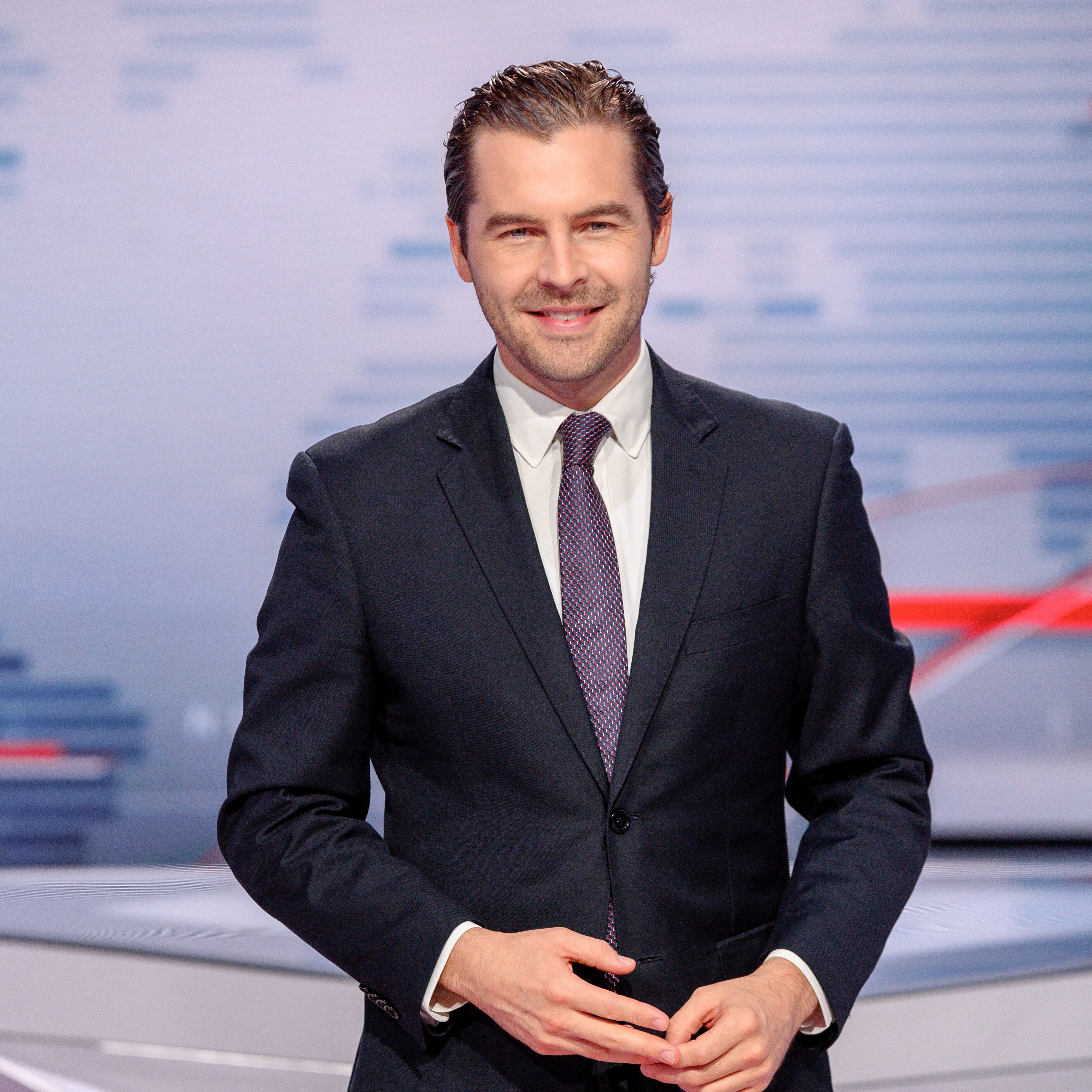