In her role on TV One’s “Unsung,” Mounia is responsible for implementing and realizing the creative vision during production, as well as hiring and managing staff, maintaining budgets and schedules, liaising with network executives and overseeing all clearances. “Unsung” is the network’s longest-running documentary series, and its popularity led to spinoffs, “Unsung Hollywood” and “Unsung Presents: Music & the Movement,” where Mounia served as supervising producer and executive producer respectively.

Prior to joining A. Smith & Co., Mounia worked at Asylum Entertainment (now known as The Content Group), The WB Television Network, and NBC Studios. 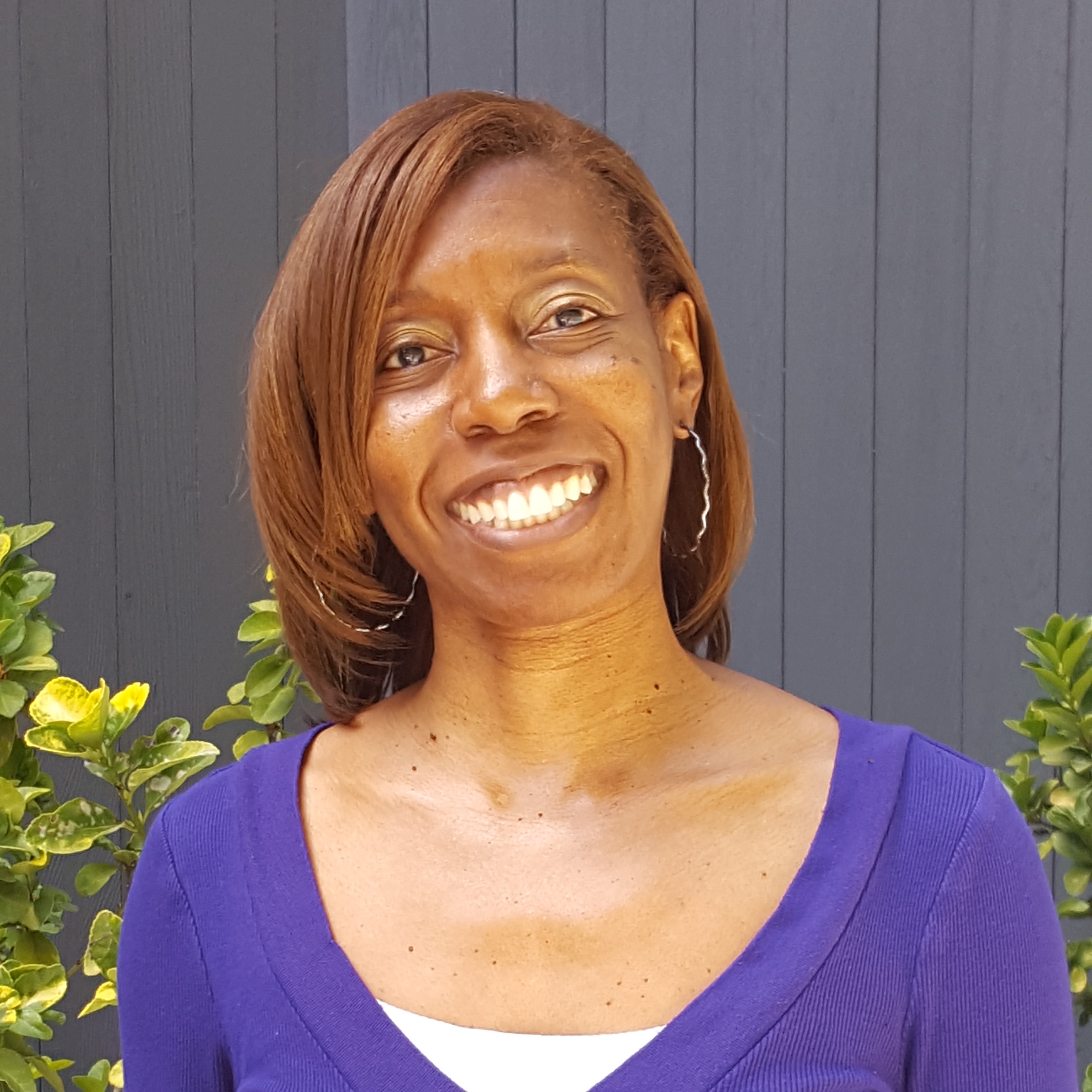