Full Name
Samata Narra
Job Title
Senior Vice President of Equity and Inclusion
Company
WarnerMedia
Bio
Samata Narra is senior vice president of Enterprise Inclusion, content strategy for WarnerMedia. She is responsible for building innovative tools and global systems across the company to help facilitate the advancement of diversity in our storytelling. She most recently was senior vice President of Comedy Development and Current Programming for FOX.

Prior to joining WarnerMedia, she was senior vice President of Comedy Development and Current Programming for FOX where she developed and oversaw live action and animated comedy series. While there, she had the pleasure of working with the creative forces behind The Last Man on Earth, Brooklyn Nine-Nine, New Girl, Bob’s Burgers, and the Mindy Project.

Samata also spent a part of her career in representation at Fineman Entertainment and The William Morris Agency. While at Fineman, she developed the series Lights Out for FX and produced the Emmy-nominated romantic comedy documentary, Meet the Patels.

She is on the board of Film2Future, a non-profit providing equitable access to the entertainment industry for underrepresented LA youth. Her other board work includes Colour Entertainment and South Asian Women in Entertainment (SAWIE).

Samata is a native of Pikeville, Kentucky and earned a bachelor’s degree in Business Management and Marketing from the Boston University School of Management. 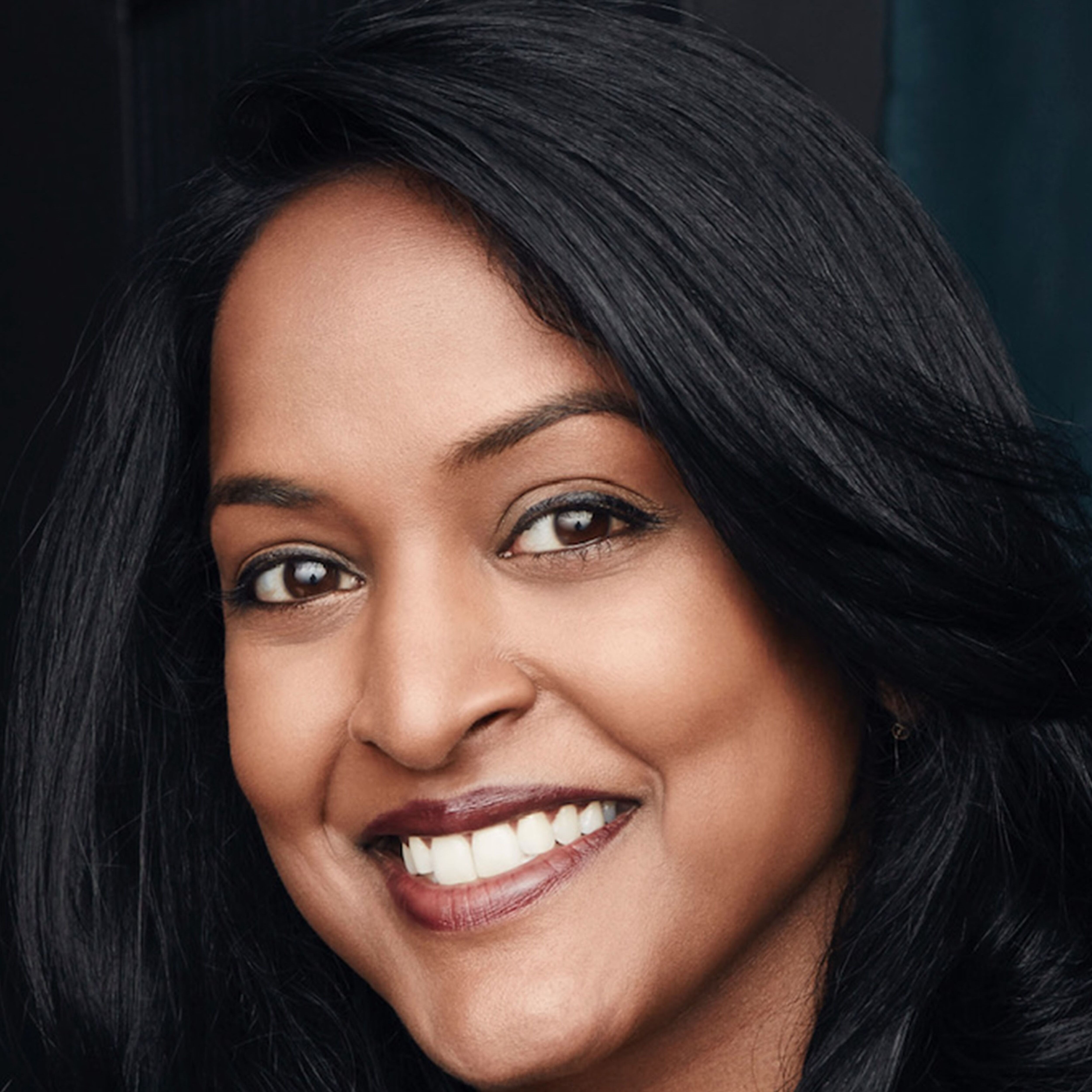