Full Name
Karen Horne
Job Title
Senior Vice President of Equity and Inclusion
Company
WarnerMedia
Bio
Karen Horne is a senior executive with over 20 years’ experience within the entertainment industry. She has been recognized as a Diversity and Inclusion pioneer and pipeline builder. While at NBCUniversal, the programs and initiatives Karen created and/or developed became the industry’s gold standard and a blueprint for many other companies. Her background in finding and developing new talent allows Karen great ease in working with the creative world, while her corporate upbringing and work with C-Suite executives allows her equal comfort in any board room. Ms. Horne serves on several industry boards and has spoken both nationally and internationally on diversity and inclusion best practices.

Horne also worked at HBO in Los Angeles as a Co-producer for the Emmy Award-winning animated series “Spawn.”

Her early career includes stints at ABC, Inc., in Los Angeles as an Executive Assistant to the President, ABC Entertainment, as well as positions at ABC Television Network Group and ABC Sports.

Ms. Horne has been recognized with several awards and recognitions for her diversity and inclusion work and her service to underrepresented communities. She serves on the boards of Montclair State University’s School of Communication and Media; USC’s Annenberg Inclusion Initiative and The Alliance of Women Directors and is a member of several entertainment industry organizations. 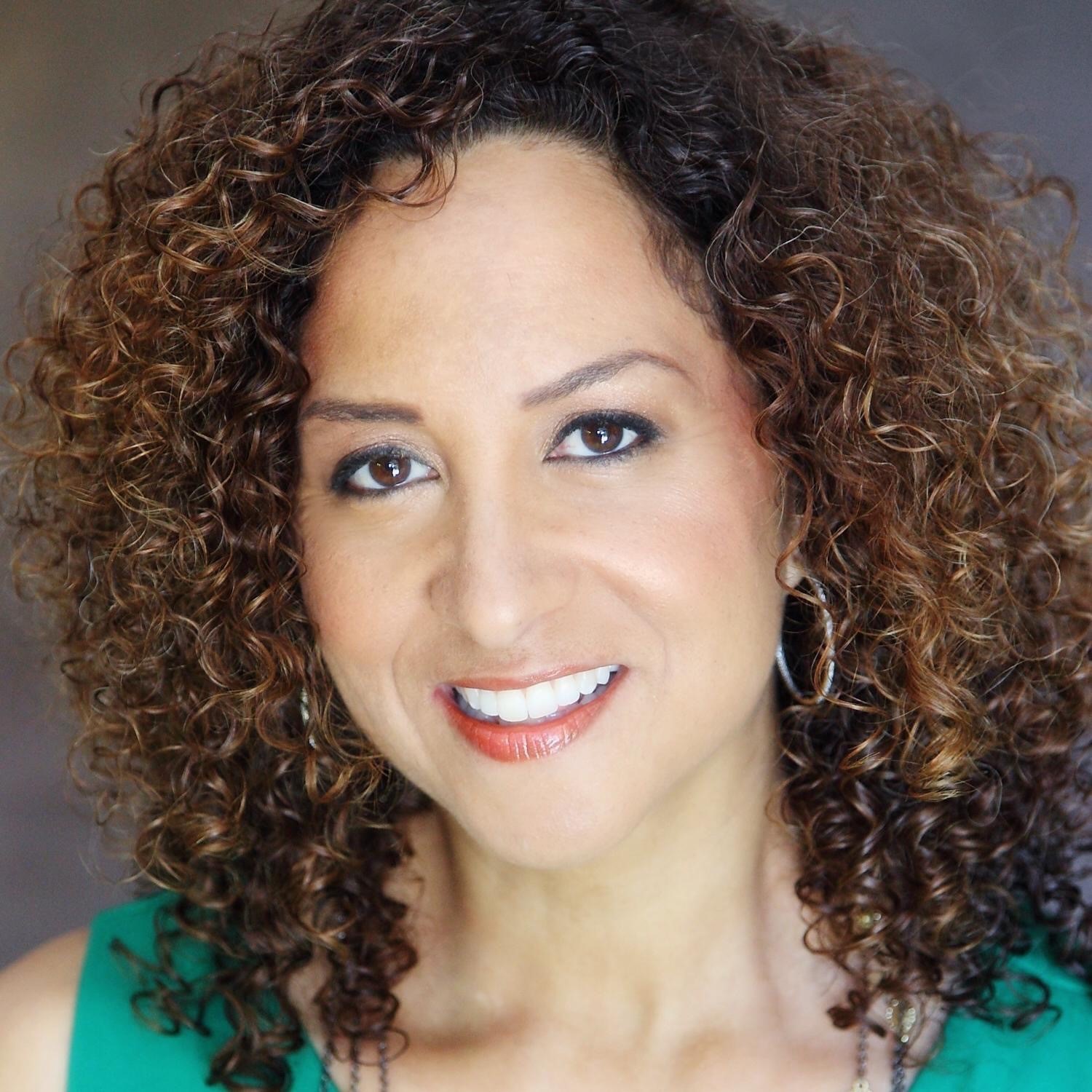